The video surveillance system is a system controlled by a person that provides 24/7 monitoring of security cameras and immediate response in case of emergency. The purpose of the use is to monitor a property or area and to record it when necessary. As a security measure, it ensures that a workplace or house is monitored and kept under control. The units of a video surveillance system can be listed as follows:

Although there may be differences in these components, video surveillance systems are similar in general terms. Functions vary according to products such as image quality, memory capacity, production material, night vision, and motion sensors.

The number of cameras in video surveillance systems in large buildings or factories is higher. Since surveillance of a larger area or several floors will be carried out, many cameras are integrated into the same system and displayed on the screen by dividing them. This number is less for those produced and sold for homes. Memory capacities are also low as fewer cameras are used, but this can be increased with a memory card to be purchased later. One advantage of not being very comprehensive systems is that they are more affordable.

Another important feature of video surveillance cameras is that they can work synchronously with alarm systems. In line with the detection of the sensors in the surveillance cameras, the alarm system is activated and gives a warning. As an assistive device of alarm systems, it provides faster notification and action accordingly. Today, they can also be associated with smart systems developed for homes and function as part of a smart home system. They offer the chance to connect with many imaginable systems such as face recognition, light/motion sensors, and automatic opening doors. Of course, assembling systems is a challenging task and needs professional installers. Our company provides professional support in Vienna and Lower Austria.

Wireless video surveillance systems are varieties that perform their functions without a cable connection. They usually operate over Wi-Fi networks and the images recorded by the cameras are transmitted over this network. Although they are produced with more up-to-date technology, they do not provide higher quality and uninterrupted images compared to wired models. While these systems prevent visual pollution caused by cables, they also bring with them many problems. One of them is that image transfer cannot be performed when there is a problem with the internet connection. This is not only in cases where the internet is down, but also inconsistencies between DNS servers can prevent the camera from transmitting the recording it receives. Another problem is about image quality. Although Wi-Fi technology is developing day by day, the bandwidth is still not enough for high-quality image transmission. Wireless systems create heavy traffic on the local network and slow down the internet speed. For many different reasons such as these, we do not recommend wireless video surveillance systems as a company. Of course, the choice is always yours, but knowing that many people have problems with wireless systems, we do not recommend wireless models.

General Data Protection Regulation (GDPR) is a legal regulation that covers data protection and privacy for citizens and states (for example ‘’Video Surveillance Vienna’’) subject to European Law. The regulation aims to set certain limits that companies that control personal data must comply with, but there are also articles that should be paid attention to in the content of private law. For those who will use a video surveillance system at home and at work, the point to be considered is that the recorded area remains within the boundaries of the property. Observations should not be made on someone else’s property, but it is okay to have public areas as the background in images. In Lower Austria, video surveillance is subject to these rules.

The camera types of video surveillance systems suitable for home use are plug-and-play, IP, and web cameras. Plug-and-play cameras provide image transmission by connecting a home’s network. They can be used immediately after the power is turned on and the Wi-Fi connection is established, but they are not very good in image quality and stability. Webcams, on the other hand, are cameras designed for indoors and cannot be used in all areas of the property as they do not have features such as water resistance and night vision. IP cameras are the most functional and suitable for surveillance systems among these three types. It can perform high-quality image transfer stably by offering customization options and transferring data by connecting directly to the network. 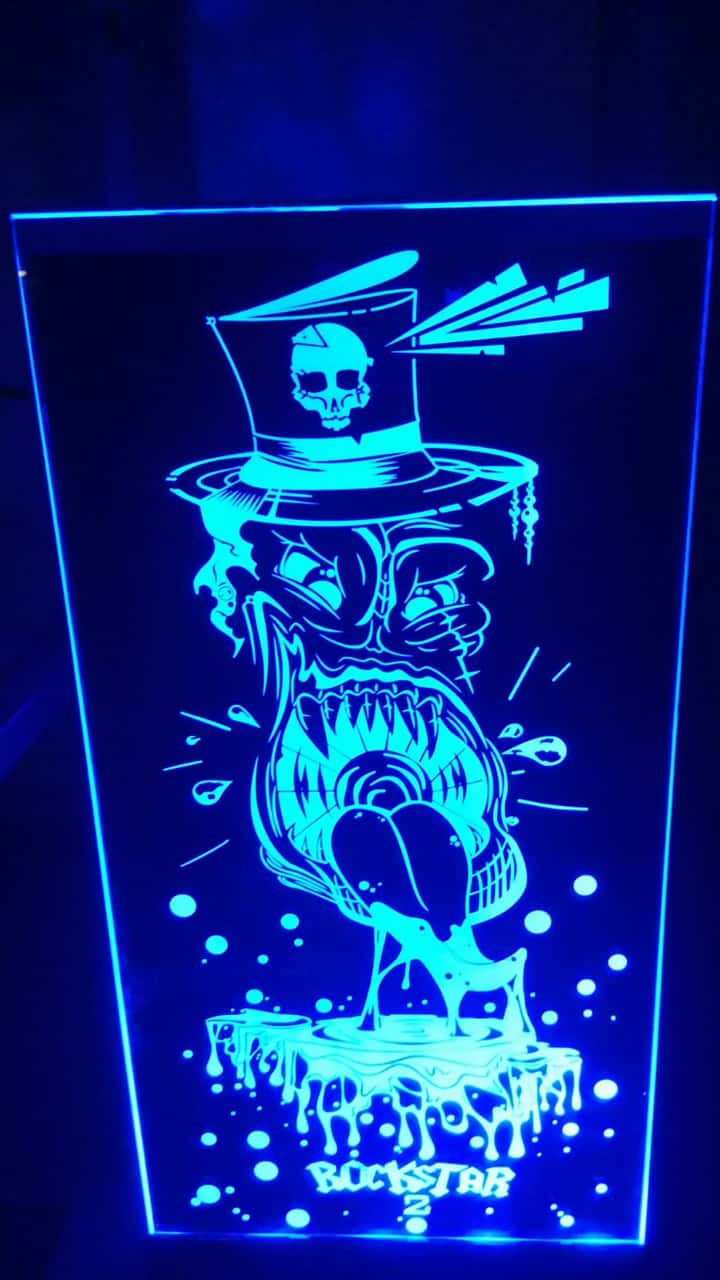 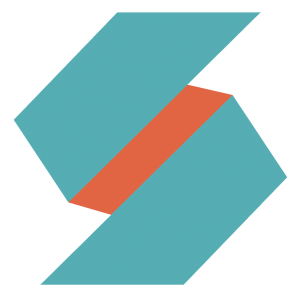 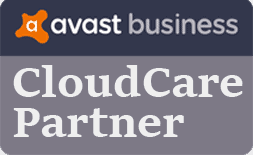 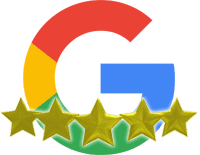